Originally, this uses Rayman 3 HD Texture Pack from ICUP321. The project are marked to be Crossover. from Aikatsu, PriPara, Pretty Rhythm, and Love Live. it also included with other animes, due for no reason about Terrain Texture.

In terms about Nintendo Gamecube has discontinued during 2007, Dolphin Emulator can Load custom Textures.

A Youtube channel named PokGOT4N, this because he working 2 videos about modding textures. such as Rayman Japanese Skin. 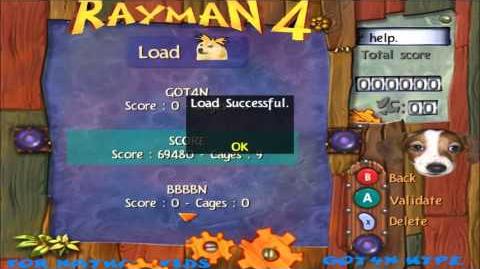 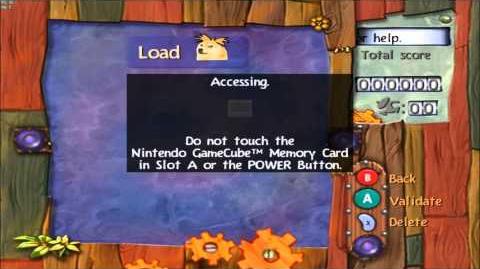 While Rayman 3 HD: Aikatsu! Edition is still work in progress, Some textures aren't dumped yet. Here are following status about this project while working the custom texture.

The Items are indicated if is Unknown. while the texture is dumped, This might be finalized soon. The Dump Textures Folder GRHE41 was probably not completed. since dumping Textures will be included as long as possible.

When Dumping Textures are finalized, you can load the custom texture for Rayman 3 in order to play.

The Textures will be released in the future, so the texture all completed, it will be fine.

All some Features were from Rayman 3 HD, which indicates from Original Version.

No, they won't allow it. Take a look at what happened to this user when he posted his own version there: https://forums.dolphin-emu.org/Thread-rayman-3-texture-mod

This might be Copyrighted material due for some reason, ICUP321 has been posted on Dolphin Forum. That being said, MaLDo not allowed for mod. in other words, The Original HD Version was dumped from PS3/Xbox 360. So the reason we know why if is copyrighted content.

Although MaLDo download link was not linked due for no reason on Dolphin Forum. in case, the MaLDo's Rayman 3 Texture Pack has reuploaded on Google Drive at Rayman Pirate Community.

For those ICUP321 has tried posting about hd texture pack for rayman 3, here:

In case, this was copyrighted content. This because used program for decryptor for PS3, having completed dump textures for Rayman 3. as because over 1350+ Textures included.

I am sorry because i won't post about my Texture Pack HD, If this the reason why we not allowed. that would be copyrighted content.

Can you convert PNG to DDS File?Edit

I can't convert to DDS File, due for no reason. i use PNG File because i can use paint.net for modifying Textures.

When you finish this project?Edit

Sometimes if the Textures is finalized, This will be posting on Google Drive. The Downloads are below here.

The Programs was used by following:

As ICUP321, they use following:

Retrieved from "https://icecrownserver.fandom.com/wiki/Rayman_3_HD:_Aikatsu!_Edition?oldid=15652"
Community content is available under CC-BY-SA unless otherwise noted.